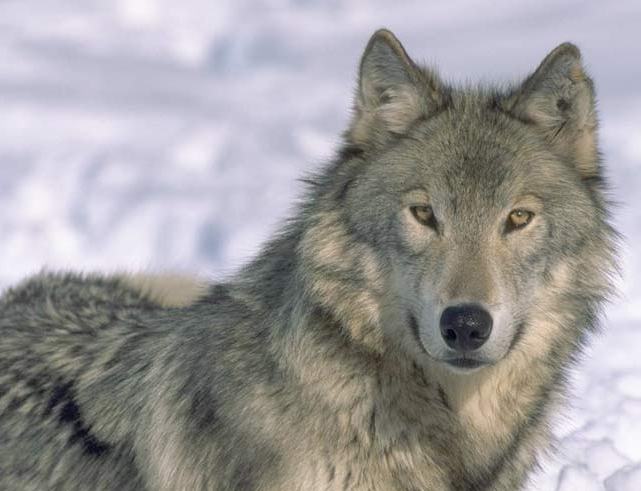 It’s Grey. I am encouraging you not to read this post until you have read The Three Feathers in its entirety. I don’t want you to miss out on an awesome twist in the story.

Having said that, I hope you know that I did not die at the end of my journey with my good friend Joshua. I am very much alive. Life does neither begin in birth nor end in death. It is much bigger than that. From where I am, life as I have known it – as it is know by most – is but a tiny drop of water compared to the ocean; a single sunbeam compared to the sun. I was very surprised to experience it and not in my wildest dreams could I have known what would happen. Which brings me to what I want to talk to you about. During our adventure in The Three Feathers, Krieg had thought about how everything that happened in his life seemed to have been like small creeks and brooks that eventually flowed into a great river and that river lead him to take the leap and leave his limitations behind (you must admire him for that. To even question ones limitations is probably one of the hardest things to do. Ever. But I know that Krieg is preparing an entry that has to do with that and so I’ll better stick to my own topic for now.)

I had a vision once. It has not been recorded in The Three Feathers. I shared it in a private conversation with Joshua and at the time of chronicling what had happened Joshua felt that it should be left private for the time being. Now I think it will be a great addition to the back story. The vision came to me just before Joshua, Krieg, Wind, Dragon-of-the-Stone, Alda and I reached the cave of dreams, the end of our journey. We had slept close to the river that flowed toward the cave and when I was just about to wake up, I had a vision of that river being the Great River of life. I saw myself walking along its shore, slowly keeping up with its flow. When I looked around I saw friends, family members and others whom I had met throughout my life. They walked with me along the edge. Sometimes one of them would step into the river and disappear into it. At other times, someone would come out the river and join the rest of us.

I realized in great astonishment that we were all connected through the river. I saw Ayres, my life long friend who had been killed by the vulture, go into the river and disappear. But even though I didn’t see him anymore, I could still feel him next to me. Only during the times when I walked slightly faster or slightly slower than the flow of the river did I loose the connection to him. The moment I adjusted my own walking to the flow of the river, I felt his presence very clearly next to me. And even more so, he did not seem to be separate from me but rather very much a part of me.

When I let go of my bodily form later on and joined up with my long lost companion once again, I realized that we had never been apart. My grief over losing her had blinded me to the river’s flow and the recognition that most of the time I had either walked much faster or much slower. I tried to run away at times and I almost gave up and stopped walking altogether at others. But the moment I joined with her at the end of the journey I finally adjusted to the flow of the river and I could feel her again. It was the most beautiful thing I had ever experienced. Knowing that she was – and has been – there with me all this time was overwhelming at first. But I found out that the great river can’t lose anyone. There is nothing outside and because there is nothing outside, there is nobody that can be left behind by it. It is there, always, forever, for all times and beyond even time itself.

Even now, if you want to either slow down a bit or pick up the pace, you might just feel me walking next to you; or someone you have lost along the path we are all on. I know now for a fact that, in the end, we’ll all be together. What an amazing experience that is going to be. I look very much forward to it.

Until then, I stay very truly yours, walking next to you along the Great River of Life,